Published by VectorWebAdmin on July 11, 2015

TV ads have been declining in popularity not due to the medium (Television) but due to their decreasing quality and lack of innovation.  Classic TV advertisements were produced even better than many movies.  But now, they all exploit the reptilian brain of viewers - the low hanging fruit.  Rarely do we see a truly creative ad on TV as we used to in the Golden age of Television.

On the internet, users are even more picky.  There is so much engaging content, having a simple static ad no longer works.  Users have to be engaged!  Checkout this example for Numero Uno Pizza in Los Angeles:

Hi, I’m George. I’d like to be in your wallet, but I’d much rather you trade me for a beer at Numero Uno. That’s right! Only at Numero Uno Pizza on Monday at participating locations, get one beer for less than one dollar! Let’s fight inflation together! We have researched some of the best and most legit remote work for extra cash opportunities and posted them here on a page Remote Work Opportunities. There are tons of scams and frauds out there, Read more… 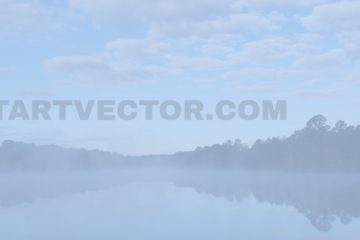