Published by VectorWebAdmin on November 16, 2015

The internet is in a very sad state. Recent measures introduced by governments around the world, including C-51, TPP, and previous bills introduced such as the Stop Online Piracy Act (SOPA), threaten the rights to a free and open internet. However, much less talked about is the current state of online advertising and how it's slowly eroding our rights to browse online through disabling content for those using ad-blockers, paywalls and invasive tactics to market products based on our browsing history. 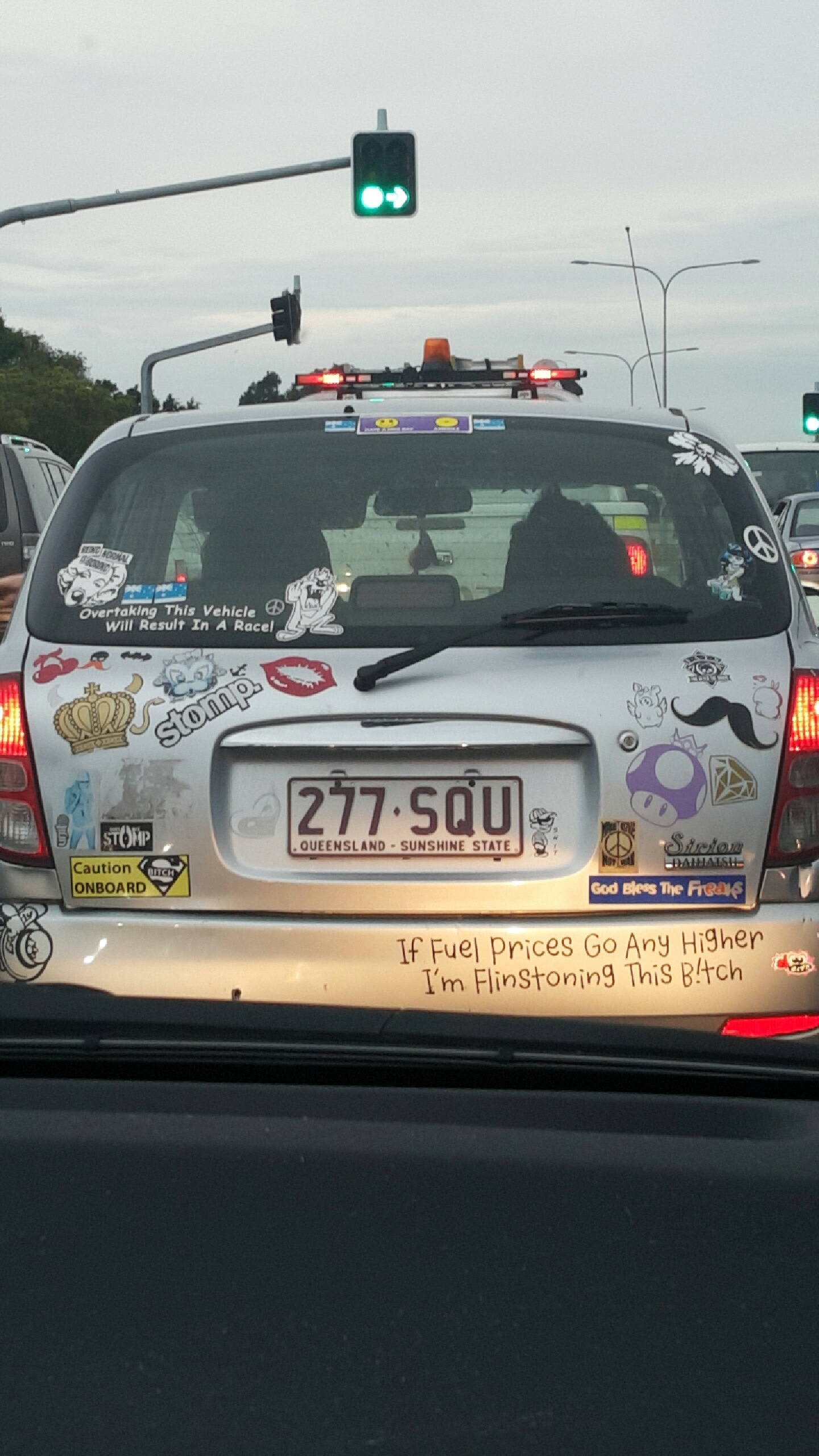 Advertising is the life blood of a free and open internet. It has helped break down barriers to information that was once only accessible to the developed world and has helped fund and foster unique apps that billions of people use on a daily basis. However, ad-blocking has gone main stream and has become a serious threat to continued development of the internet and its applications.

Ad-blocking is not a new problem; it has been mainstream for years. However, the problem was typically isolated to desktops. Apple set a recent precedent, by accidentally allowing the approval of a new app, known as Been Choice, into the iTunes App Store. The app claims to block advertisements not only in mobile applications, but also in native mobile apps, including Facebook and even Apple’s own News application. This is the first app of its kind in the mobile space, with many more expected to pop-up in the near future.

Browsing the web without ads is not just nice, it’s liberating. No popups stealing your screen. No accidental clicks taking you away to a non-relevant site. No auto-playing video ads making the page load as slowly as if it were being dialed up through America Online circa 1999. Online advertising has become so invasive that consumers are taking matters into their own hands. Over 198 million consumers agree by actively employing ad blocking software, and that number is growing at 41% annually.

PageFair paints a scary picture for online publishers with some facts on the current state of ad blocking:

An Israeli ad-blocking company, Shine, even went as far as denouncing the US advertising trade body, Interactive Advertising Bureau, with a provocative print ad in the Financial Times.

What can be done?

Advertisers and publishers are currently employing the following ideas to help reduce the relevance of ad blocking, however, none improve the overall customer experience of an open and free web.

One solution among advertisers is to pay off ad blockers. This is akin to paying off the mob for protection. What’s to stop ad blockers from increasing rates? This also impacts the spirit of net neutrality. Smaller advertisers and networks will be crowded out by large, well funded advertisers. This does not change the way advertisers and publishers deliver ads.

Many publishers and advertisers are turning to paid advertorials or sponsored posts, ad blockers have a difficult time recognizing these types of content as advertisings. Rather than forcing users to view this content, users have a choice to view and actively engage with the content. However, deciphering between a regular post or paid ad could be deceptive and publishers need to be actively engaged with businesses to generate content and funds.

Why not just ask users to disable ad blockers with a pop-up? Appeal to a users’ sense of duty by educating them on the dangers of ad blocking and how it endangers a publishers’ business. According to Jordan Whelan at Grey Smoke Media, “Consumers don’t interact in the way you would like them to, many will see educational pop-ups as additional advertising, further impacting traffic, engagement and conversion levels.” Like other solutions presented by advertisers, asking for permission does not fix the way advertisers and publishers engage with their users, ads are still plentiful and invasive.

This is draconian and exactly what the world was getting away from as we moved online. By playing bad cop with ad blocking users, you run the risk of driving traffic away, further impacting the ability to monetize your creative work.

Freemium is a pricing strategy that offers the basic product or service for free of charge, but charging for more advanced features. One company famous for this is Spotify, a digital music service that offers a free, ad-supported version and a paid, ad-free version. If people are so anti-ads, maybe they’ll pay a few dollars a month for a paid, ad-free version. Subscription services typically account for a small portion of revenues. Tech start-ups and blog sites are able to grow so rapidly due to providing creative, unique content for free on a continuing basis. Even a service as massive as Spotify relies heavily on their ad-support service for user growth and revenues.

With the solutions above, advertisers and publishers are blaming users. The issue at heart is the invasiveness of advertisements in the daily life of consumers. The ad industry has shown a total lack of respect for the audience they want to monetize. Rather than forcing products down our throat, advertisers need to look at more organic solutions for consumer outreach.

One ad network platform that is evolving to meet the needs of consumers is Framestr. Unlike traditional ads that re-direct traffic off-site, users can view more information or even purchase a product directly from a pop-up window. The publisher receives the affiliate commission, set by the vendor, and 50% of ad revenues paid by the vendor. Rather than re-marketing, publishers set the type of products they want to advertise to their user base, say good bye to personal injury lawyer ads on fashion blogs.

Unless advertisers and publishers start working together to provide unique, engaging content that provides value to customers, more and more customers will be driven to ad blockers and other services that improve their web experience. I implore advertisers to think outside the box for solutions that improve the overall web experience while keeping the internet open and free to each and every user around the globe.